Chassis n. AM117*344*Engine n. AM107/07/47Max. power 310 CV / 188 kW a 6000 giri/minTraction Posteriore (RWD)Max Speed 280 km/hMatching Colors & NumbersCertificate of OriginThe Bora was a real turning point for the house of the Trident, for it is the brand’s first mid-rear engine road car. The Bora wind has crossed 50 years since 11 March 1971, when the Geneva Motor Show was the stage for its debut, whose production ended in 1978 with 564 units produced.Committed to the trend that had already revolutionized Formula 1 racing cars a few years ago, Maserati decided to ask Giorgetto Giugiaro of Italdesign to study a sports car with a mid-rear engine that would enhance performance, design, comfort and safety.The engine was the proven 4700 cc V8 with 310 horsepower at 6000 rpm (which was joined two years later by the 4900 cc engine) mounted longitudinally on a subframe applied to the supporting body.The car’s peculiarities include: retractable headlights that avoid creating aerodynamic obstacles, the differential gearbox overhang on the rear axle, independent gimbals on all wheels (for the first time in a Maserati), disc brakes, clutch dry single disc, 5-speed gearbox and telescopic shock absorbers. In typical Maserati style, the Bora combined comfort and performance, reaching a maximum speed of over 280 km / h and also ensuring great driving pleasure, derived from the extraordinary elasticity of the engine and the quietness of the passenger compartment.If the mechanical project bore the signature of the engineer Giulio Alfieri, concerning aerodynamics and design to was Giorgetto Giugiaro who developed a two-seater coupe, structured according to simple and elegant lines that gave Maserati Bora a balanced appearance.The setting was futuristic, the low, thin and almost tapered front designed to cut the air, while the grille was characterized by two rectangular-shaped air intakes with the iconic Trident in the center. The perfectly smooth side was centrally divided by a thin black rubber profile, while the rear ended in a truncated tail.This is how a trendy car with simple and slender lines was created, a perfect car for the rock spirit typical of the 1970s, which still today is very popular and in demand among collectors. This Maserati Bora was ordered as new on August 7th 1972 and delivered on October 12th 1972 in Stuttgart to Mr. Ferdinand Piech.Afterwards the car moved to Austria, in September 1980, and passed to its second owner, Mr. Walter Wolf. The car was then de-registered in 1984 and was registered again only in 1999. The penultimate owner bought this car in 2004 to add it to his collection. Eventually, the current owner bought the car in October 2014 during an auction in Germany, in order to add it to his private collection.The car is in excellent general condition:- bodywork revived in paint 3 years ago;- various works carried out periodically on the car over the last few years (With invoices attached); – Maserati certificate of origin;- One of the 289 Bora 4.7 ever built.- Repainted in 2016 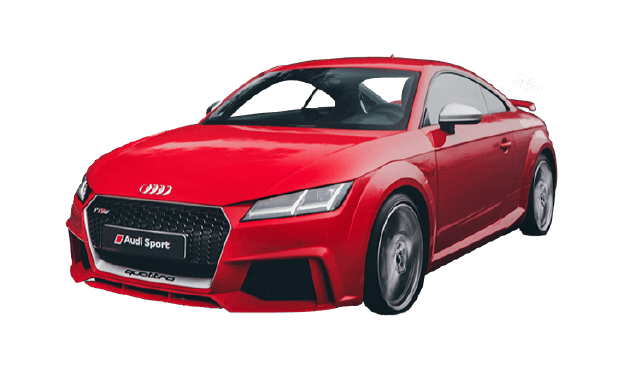